← more from
Nuclear Blast
Get fresh music recommendations delivered to your inbox every Friday. 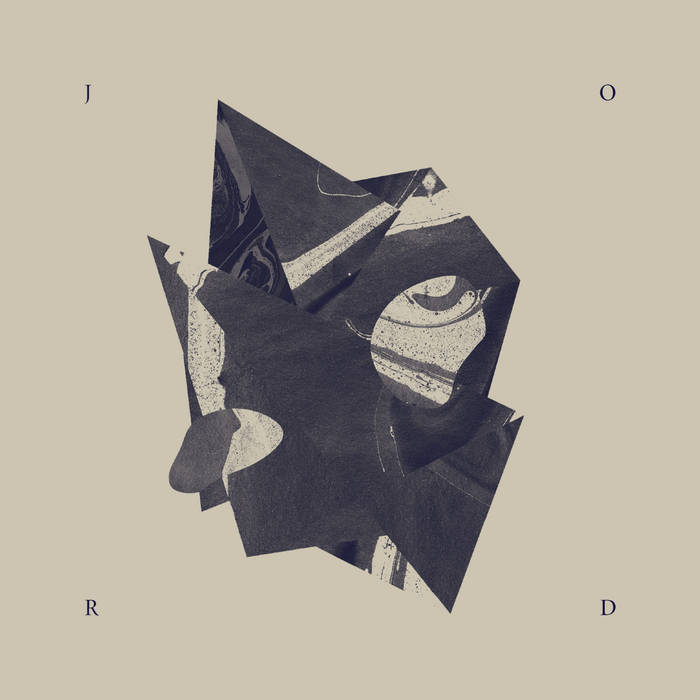 valhella The production hits hard, and thi sblackgazy album has been on repeat for a long time.... Would love to see them in the states Favorite track: Penumbra.

Rambo Classic from front to back. Not a single track to be skipped on this one. Definitely worth the pick up. Favorite track: JORD.
more...

"With a near-perfect blackened shoegaze sound exploding from their debut record, MØL don’t reinvent the wheel their peers in Deafheaven, Lantlôs, Heaven In Her Arms, Oathbreaker, and Alcest push – not at all. What MØL do, however, is drench said wheel in liquid fucking gold and create what is by far one of this genre’s strongest, most-accomplished records in the process. ‘Jord’ is utterly brilliant, to say the absolute very least."
- killyourstereo.com

"Denmark sure has its finger on the pulse of metal at the moment, and their latest export MØL can be added to the list of hottest bands to watch. MØL are blistering yet charming in equal measures. Their brand of ‘black shoegaze’ is nothing short of mesmerising."
- metalmance.wordpress.com

"Throughout Jord, MØL expertly conjure both blistering passages ripe with black metal’s incandescent rage, and esoteric atmospheres at home in the left field of metal’s sphere and gentler pastures. A statement both devastating and delicate, this feels like the beginning of something truly special from band equally capable of wrenching the heart and the neck."
- atomsmashermusic.online

"Whilst it may take some acts years to achieve a sound so detailed, characteristic and atmospheric, MØL have achieved such feats without issue or tribulation. Expect to see Jord on many album of the year lists come the end of 2018."
- www.noizze.co.uk

"I think it is perfectly reasonable in years to come, to see the name MØL sat comfortably alongside the likes of Alcest and Deafheaven as the very best that the genre has to offer."
- manofmuchmetal.com

"This is one of those rare records that will leave you stunned after the very first listen, yet its full, intoxicating glory only reveals itself once you’ve allowed yourself to become fully immersed in its hauntingly stark yet irrepressibly delectable world."
- distortedsoundmag.com

"Honestly, this one only gets better with each subsequent listen."
- metaltrenches.com

Bandcamp Daily  your guide to the world of Bandcamp

Bonobo stops by to talk about his new record Fragments